Close
Home » Be Beachy Blog » Can India ever become a superpower in swimming?

Can India ever become a superpower in swimming? 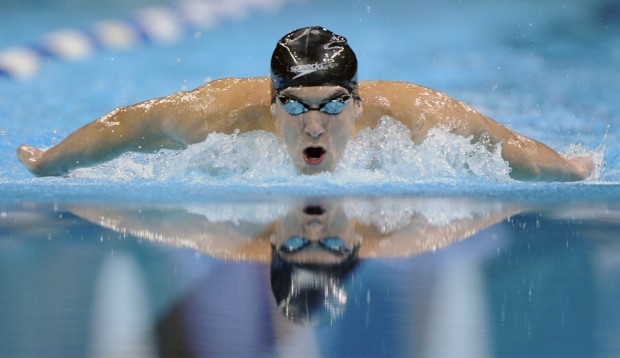 To be blunt, no. If India is to continue the way it is right now, then the answer is a loud, resounding ‘No’. While most may think that this is being too pessimistic and that India is still awaiting its glory days, let us have a look at some of the past and current trends.

Swimming as a tool for survival has been known over decades in India but its penetration as an out and out professional sport has taken a very long time. It might not be an exaggeration to say that even today, there is a large part of the population thinks swimming is a luxury that can be indulged in only by the rich. Hence, over the years, the sport has been exposed only to a limited section of the society.

Presently, the level of awareness of this sport has increased immensely due to the achievements of swimmers over the years. Participation is increasing which means the talent base in the field is also increasing. This is further leading to better standards of performance; standards which have been steadily improving over the years and which are showing all the signs of improving further. So why is it that even after improving that India can never become a superpower?

As swimming in India progresses, swimming in other countries (including the leading countries such as US, Australia, UK) also progresses. Also, the rate of progress is not the same in India as it is in other countries. For example, while in USA we might see thirty swimmers making the World Championships cut-off, in India, we barely have one swimmer. Is this because our swimmers are inherently lacking in some way?

The answer lies not in the swimmers itself but in the factors surrounding them. The quality of training provided needs to improve. There is a lack of incentive and scope for coaches to improve the quality of their training. The Government needs to create a conducive and an attractive environment for people to want to work in this field. Around the world, swim coaches are high on demand. Creating a similar value over here would take the standard of training much higher than it is currently.

Another way to move forward would be to privatize the sport. As in cricket, involving the corporate sector would provide structure to the sport. These deep-pocketed avenues would help improve the sport at the grass-roots level which is precisely what the sport needs if we are to ever hope of finding our place in the sun.

The current snail’s pace at which we are progressing will never be enough to catch up with the other countries unless an overhaul of the sport from the ground-level does not take place. India does not stand a chance of becoming a superpower in swimming but if India can learn the game of cricket from the British and go on to defeat them at their own game, then India can also find a way to bring about a change that will take Indian swimming onto the big league.